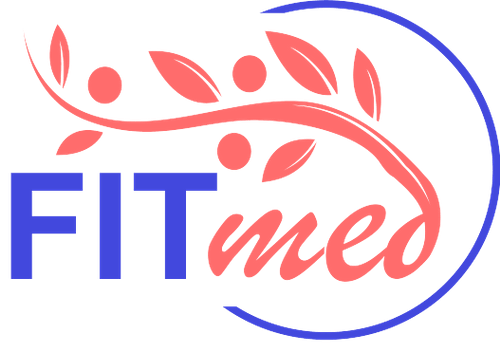 ny given day, I can lace up my shoes and run for 3 miles. The thought of not finishing does not even enter my head, because I have run that distance regularly for many years now.  But that wasn’t always the case.  You see, I grew up in a traditional Chinese family where exercising to sweat or going to the gym seemed comical to grandparents and aunts and uncles.  Their idea of exercising is going for a 20-minute walk after dinner or walking to work instead of driving.  In PE classes in middle school, here in America, my class was asked to walk/run 4 loops on the track which added up to one mile.  I spent the 30 mins walking my mile while chatting with my middle school best friend Bindi about how silly it was for people to run that distance.  My stepmother saw things differently.  She received her secondary and graduate education in France, where the idea of going for a run was commonly espoused. When I was a freshman, one weekend, I asked to join her for a run to get some fresh air.  We were about half a mile in, my chest felt tight, my legs heavy, I panted heavily and finally dropped to the ground and passed out. Before I knew it, I lifted my head as my stepmom looked at me puzzledly.  I went for a stress test and the cardiologist cleared me but encouraged me to take small steps to being physically active.  It was a hard pill to swallow.  At first, I was discouraged, in fact, I gave up exercising entirely for the rest of high school.  Instead I dived into schoolwork, college admission applications, and graduated top of my class.  Fast forward two years in college, I found myself stiff from sitting at my desk for 4-6 hours at a stretch studying for freshman year exams.  At Rice University, the campus was enclosed by a serene outer-loop covered by oak trees.  It is one of those trails that is so picturesque that to this day, when I see paved running trails it brings my memory back to the outer-loop.  Students and the local community have made it one of the best places to run in Houston, Texas.  After feeling I have over-extended my sitting time at the desk, I finally decided to give the loop a try.  I ran for about 2 minutes, breathless and panting heavily, and slowed down to a walk.  The rest of the loop was beautiful though, even when I wasn’t running.  I enjoyed watching other runners trod by lightly on their feet.  I took in the fresh and cool air provided by the shaded oak trees.  The next day, I gave it another go, and day after day, months after months.  The entire outer-loop is 3 miles, and after 2 years of trying to run the whole loop without stopping, I finally did it in my senior year.  Over the years, my footsteps on this trail became a place where I could retreat to, where I didn’t have to talk to anyone, where I can think things through or think of nothing at all, where my eyes can take a break from the pages of words and formulas for my assignments.  It was like a “date” with myself where I can just time-out and just be with my own footsteps and breaths.  That was how my running fervor began, running the outer loop.

Sonoma Travel Tips | Planning Your Travel, Wine Tasting, Where to Stay, Where to Eat, Hidden Gems

How To Shop Healthy

Sonoma Travel Tips | Planning Your Travel, Wine Tasting, Where to Stay, Where to Eat, Hidden Gems

How To Shop Healthy

Steps For A Successful Meal Prep

Finding your Motivation for Change

Making healthy commitment to yourself during the holiday

Your Brain On Exercise

Not All Carbs Are Created Equal

How Much Am I Eating

The Togetherness of Mealtime

All or Nothing Mentality